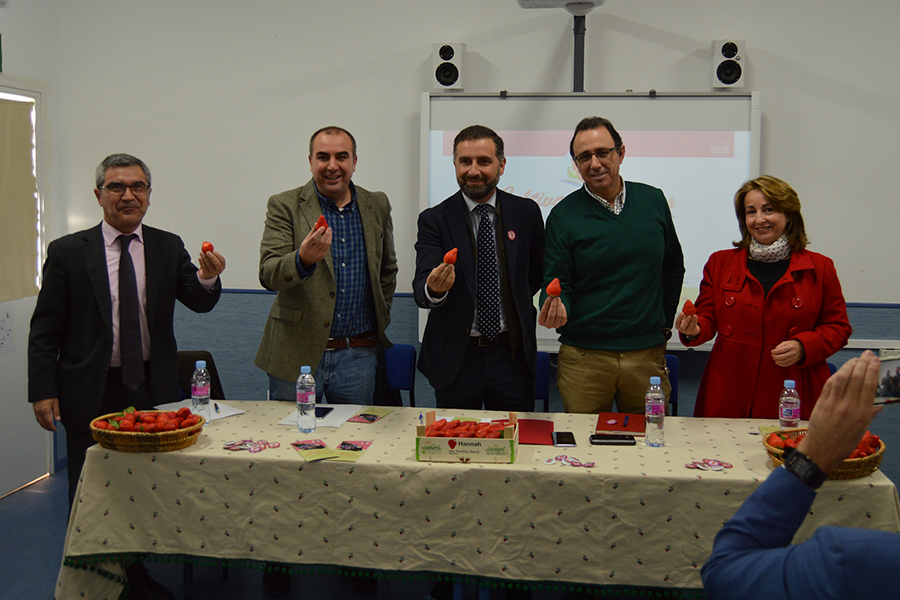 1,500 primary school pupils will participate in the second edition of the ‘Grow your values’ educational community awareness campaign, which once again will see Grufesa making students and their families more aware of the reality and socio-economic relevance of the strawberry sector through educational values. The project re-evaluates their identifying traits and contributes to the personal development and social progress of future generations.

The second edition is endorsed by the success of its predecessor, in which 1,425 students from 57 classes benefitted from a 70-hour project last year. ‘Cultivate your values’ is part of the ‘People make Grufesa’ campaign, which highlights both the importance of their human capital and the value that they give to it; people who have participated in the project and in the value chain of their sustainable and responsible production.

The Moguer-based company has been pioneering in promoting and developing this ambitious project in the sector to heighten students’ awareness with an educational project regarding values which contributes to personal development and the social progress of future generations.

“The second edition is a real consolidation. Its aim is to make children more aware of the need to sustain, cultivate, maintain, look after and defend the values that must govern our community to build a fairer and more respectful society” stated the manager of Grufesa, Carlos Cumbreras.

The campaign, which has involved the collaboration of the local Moguer Council and the Obra Social La Caixa, has reached almost 1,500 students aged between 7 and 12 in 57 primary education classrooms from the schools Zenobia Camprubí, Virgen de Montemayor, Pedro Alonso Niño and El Faro.