The value of employee involvement and excitement about the visual impact of its new campaign, Grufesa highlights at Fruit Attraction 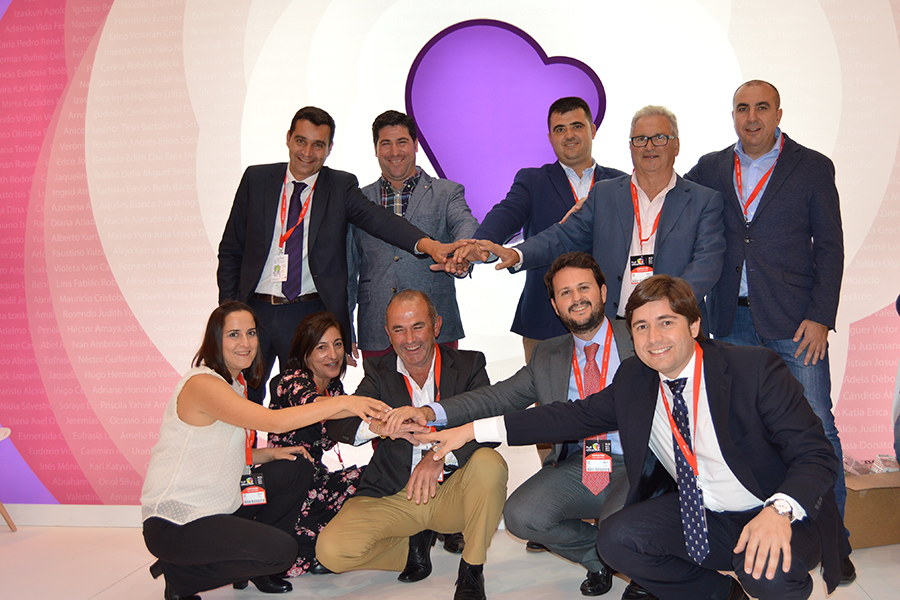 The competitive value of employee involvement and the visual and exciting impact of the Moguer-based company’s new campaign ‘People make Grufesa’ have been the mainstays of their participation at the Fruit Attraction fair. The campaign is aimed at highlighting the role of Grufesa’s human capital in the value chain of its production and is reflected in the presentation of its Ms. Ruby raspberry and the introduction of its new formats.

“I would highlight the high degree of visibility that we have had. Many people have told us they have been much more aware of our presence” says manager Carlos Cumbreras, convinced of the great success that the Ms. Ruby raspberry will enjoy and the new line of formats designed for the ‘People make Grufesa’ campaign, after seeing how well they have trialled with customers.

“We wanted to show our customers and visitors that Grufesa is, fundamentally, us, people. We trust in people committed to our work philosophy because that is the way to make the company greater. We all make up Grufesa” says.